The “Premio Chigiana” is an international award established by the Accademia Musicale Chigiana, in Siena, Italy to recognize and promote excellence in instrumental and vocal performance by young artists on their course to building a distinguished international career. 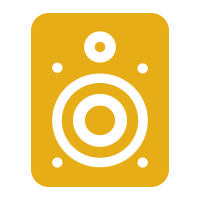 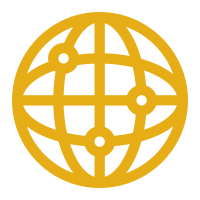 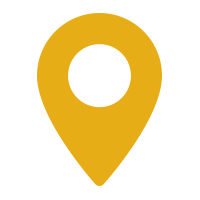 Two or more Fellowships consisting in engagements, scholarships and mentoring

Application for Preliminary auditions in Asia

- The applicant should send a presentation letter with an updated biography and reviews. Recommendation letters are welcomed (no more than two).

- All candidates must have 5 opera arias prepared. Arias in at least two different languages would be appreciated.

- All the candidates for Premio Chigiana, both by nomination and those who applied themselves will be reviewed by the Artistic Committee of the Academy and 40 candidates will be shortlisted and invited for private auditions.

Applications for the auditions in Seoul must be received by 31 March 2018.

PRE-AUDITION TO QUALIFY FOR ASIAN AUDITION

The Final challenge will take place at the Teatro dei Rinnovati in Siena, on 6 July 2018 as the Opening Gala of the Chigiana International Festival. The Finalists will be accompanied by the Orchestra Regionale della Toscana. The four finalists will each choose together with the Artistic Committee of Premio Chigiana 3 arias to sing from the prepared arias. A most distinguished panel of judges conformed by renown musicians, conductors, established international Opera Casting Directors and General Managers from the world’s great opera houses will select the winners of Premio Chigiana 2018. 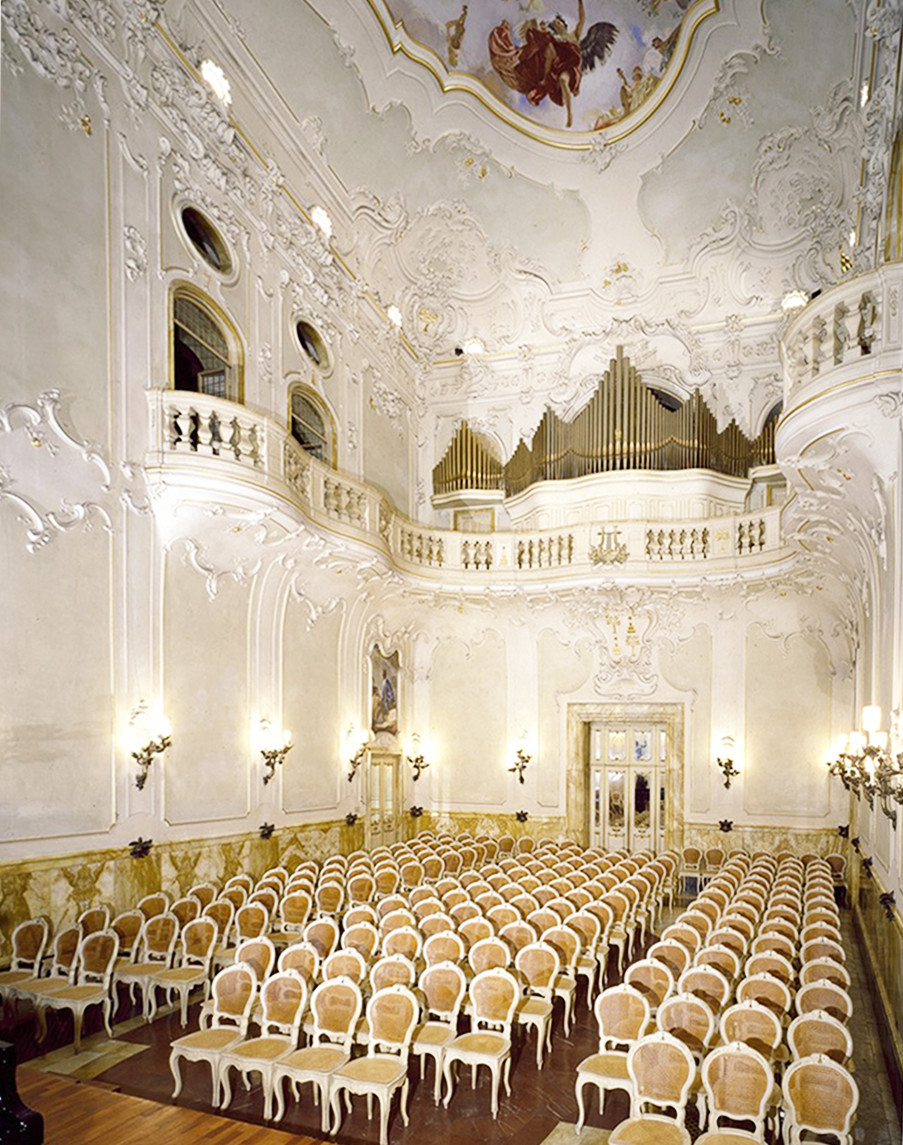 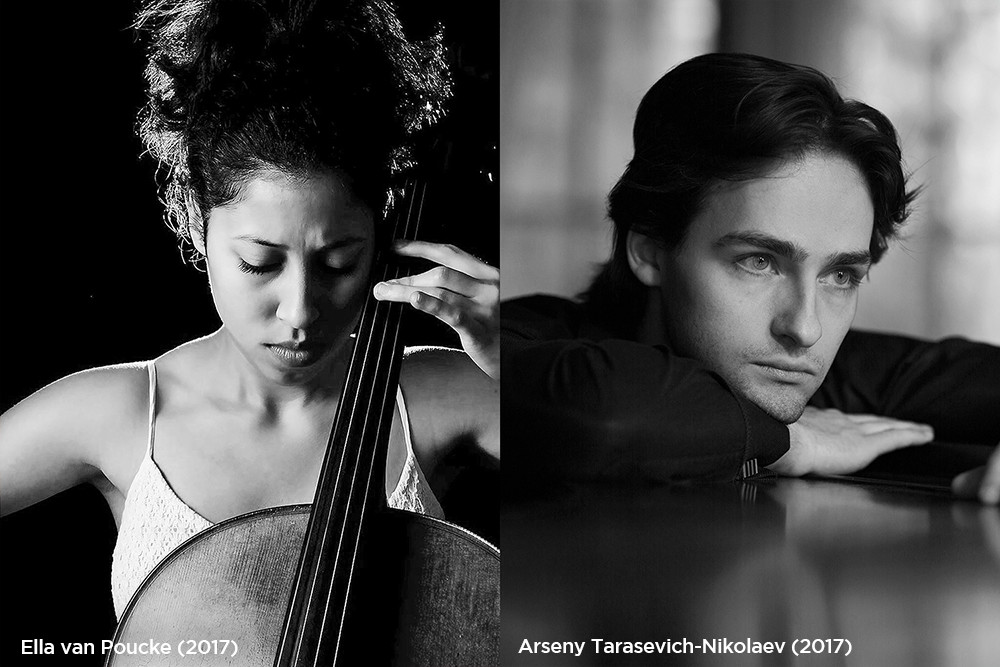 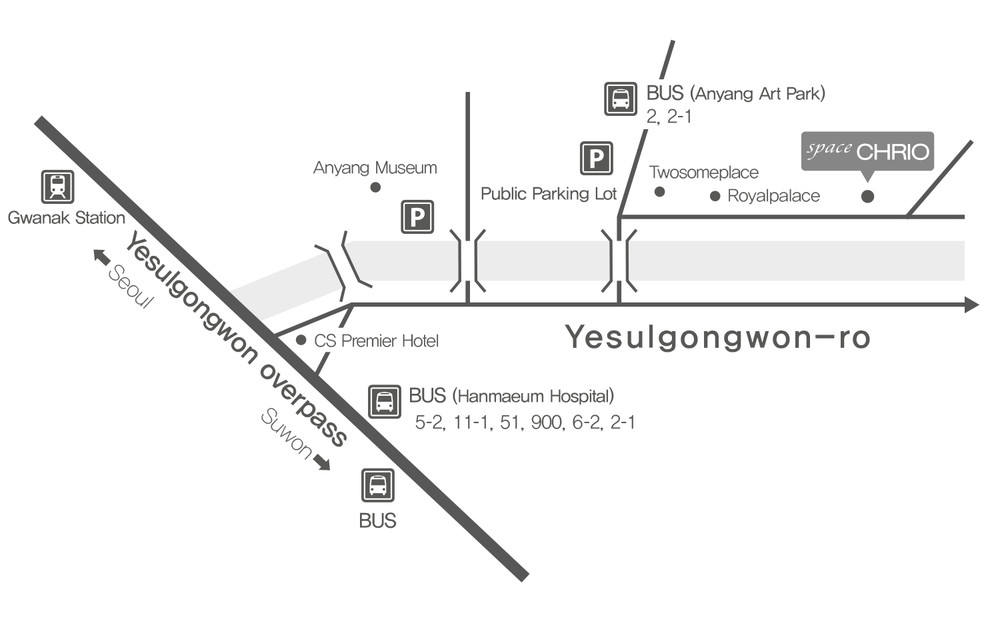